“Lowry remains popular, rather than important; it’s hard to imagine Tate Britain, which has 23 Lowrys in its basement, mounting a survey of his work.”

“What makes Lowry so popular is the same thing which stops him being the subject of serious critical attention. What attracts so many is a sort of sentimentality about him.”

How times change! And so quickly!
“Tate Britain show to reappraise Lowry” (Daily Telegraph, this week).
In 2013.
It’s not difficult to suggest a reason for this sudden volte-face: like Tate Britain’s up-coming, ridiculously pitched Pre-Raphaelite show, a Lowry exhibition demands little more than a quick trip Up North to Salford Quays with two big lads, a wheel-barrow, and a van.
It’s cheap.
‘Reappraise’? What they probably mean is ‘repackage’. Tate Britain are surely showing Lowry precisely because, like Rossetti and his mates, he is popular, and will, they hope, set the cash registers ringing; will it have anything at all to do with genuine, critical ‘reappraisal’?

It’s all very well to state (Guardian) that the exhibition will examine the influence on Lowry of artists like Pissarro and Utrillo (and, one certainly hopes, of his teacher, Valette), but if it were to be a true ‘reappraisal’, the gallery would have to confront, head-on, the very basis of of Lowry’s much-vaunted popularity – this absurd notion of ‘a sort of sentimentality’.
Lowry’s words:

“To say the truth, I was not thinking very much about the people. I did not care for them in the same way a social reformer does. They are part of a private beauty that haunted me. I loved them and the houses in the same way.. “

There is nothing genial and altruistic here.
And this is why I, descendant of clog-shod generations of West Riding mill-workers, have never cared a jot  for the ‘matchstick’ paintings: I never believed them. Far from being paeans to the ‘Grim-Up-North-but-Salt-of-the-Earth’-ness that brings a nostalgic tear to the eyes of otherwise hardened northern hunks, they are detached, gimlet-eyed works (nothing wrong with that; the vast majority of art works are), and thus the very  opposite of ‘sentimental’. Any ‘warmth’ in them is supplied by you, the viewer, reacting to that browny/red-toned palette, itself a fib; if you’re as old as I am you’ll remember the mucky, murky blacks and greys of smoke, soot and more soot. And reacting also to that faux-naïf style, which for me grates horribly: it lends a simple (simple-minded?) ‘folksy’ feel, but in truth that very self-conscious stylisation has a dehumanising effect which in the end is not only, as Lowry admits, unsympathetic, but downright patronising.

So how will Tate Britain ‘sell’ these works? Just by bigging-up, as with the Picasso/British Art show, the influence of much better European artists? (So what? All art is referential.) Will they focus on the ‘northern myth’, Kinkade-style, in the hope of shifting a shed-load of tea-towels, mugs and prints to a heart-warmed, grateful public? And if they do, how will they give due weight to the ‘real’ Lowry, the actually quite interesting stuff? Stuff like this, a self-portrait from 1938: 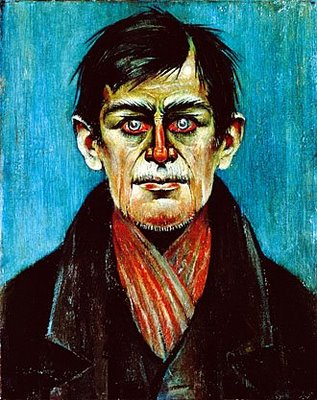 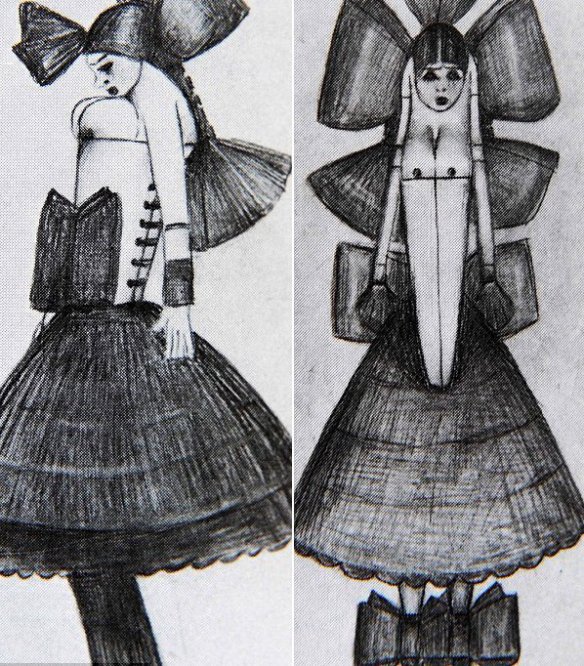 Hidden until after his death, this series of drawings sheds a somewhat different light on the public, ‘cosy’ Lowry. If the people of his industrial scapes are rendered as less than human, his girls/women here are fetishistic dolls, trussed-up, sinister automatons (his favourite ballet was Coppelia, allegedly), fantastical puppets, easily controlled; this private Lowry reminds me of no-one so much as one Everard Cunion, familiar to those of you who read the weekly ‘womags’ as the owner of a dozen life-size sex-dolls, dolls being much less “trouble” than real women, and one of which he ‘married’:

Disturbing, whichever way you look at it; some might say bordering on the sociopathic.

Of course it’s no secret that Lowry was a, troubled, lonely man with, thanks in no small part to an overbearing mother, a not entirely healthy attitude to women; I’m just wondering if and how Tate Britain will deal with this ‘darker side’ honestly and informatively, because that’s the only way a full-scale exhibition of this, to my mind, decidedly second-rank artist could possibly be worthwhile.
If the show does turn out to be just another re-hash of ‘nice’ Lowry, simply another cash-cow that doesn’t lift the artist out of our comfort zone, then frankly the gallery will have altogether failed at anything like ‘reappraisal’.

To end on a more positive note, because I know that very many of you will love and adore Lowry and disagree with me vehemently, here’s one of his seascapes, many of which I hope will feature; these I do admire for their almost minimalist near-abstraction, and for me, truth:

“I have been fond of the sea all my life, how wonderful it is, yet how terrible it is. But I often think … what if it suddenly changed its mind and didn’t turn the tide? And came straight on?”

My thoughts and fears exactly.
On this and this alone, LS Lowry and I are as one. 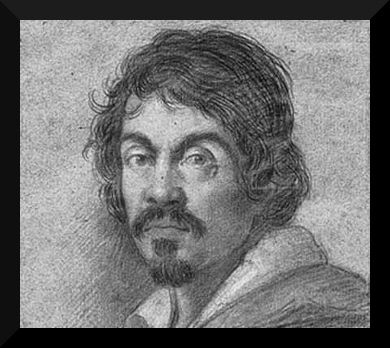